(Formerly Madras), this is India’s fourth largest metropolitan agglomeration with 9 million inhabitants. Founded in 1640, and a major centre of the British empire, its growth has been phenomenal only since around 1990. While the city-region operates roughly in accordance to a master plan, governance outside city corporation limits is subject to many forms and levels of authority.

Four case studies are selected within the extended bio-region: a heavy industrial complex to the north, a manufacturing industrial corridor to the west, an I.T. corridor along the coast to the south, and a large hinterland with potential for new forms of agro-ecology. 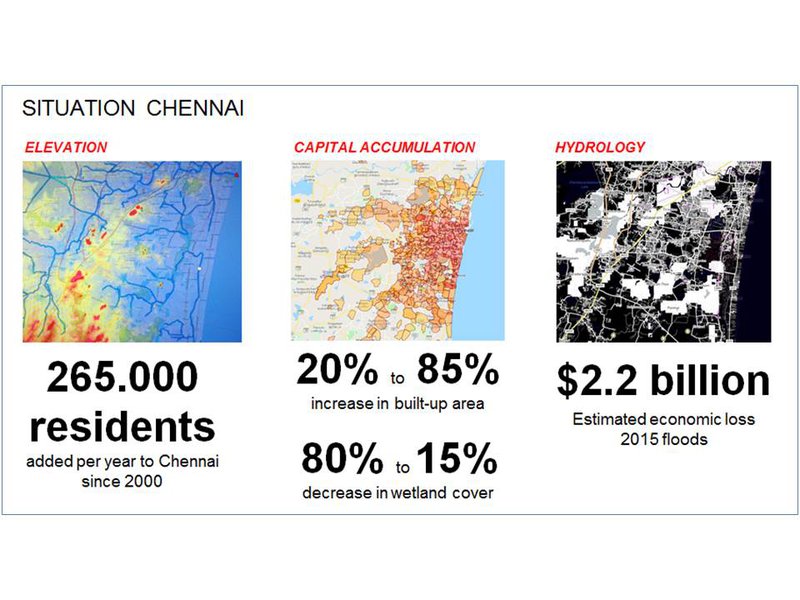 This wider region is defined as Greater Manchester (GM), with its 10 metropolitan boroughs, together with the adjacent hinterlands / bio-regions / economic regions. This is not simple to define, but includes here the Pennine area of uplands to the north and east, and the East Cheshire area of lowland farming to the south and west.

At the centre of this wider region is Greater Manchester (GM), a predominantly urban area, home to 2.7 million people and covering an area of 1,277km2. GM has a unique 200 year history as the hub of the UK’s industrial revolution, political change, and digital revolution.

Overall, this region has a relatively mature system of spatial planning and governance for a largely urbanised population with medium growth. However, there are major issues with housing pressures, economic and social segregation, urban-rural disconnections, fragmented climate-environment governance. There is also massive uncertainty on the implications of the Brexit, along with possible opportunities. 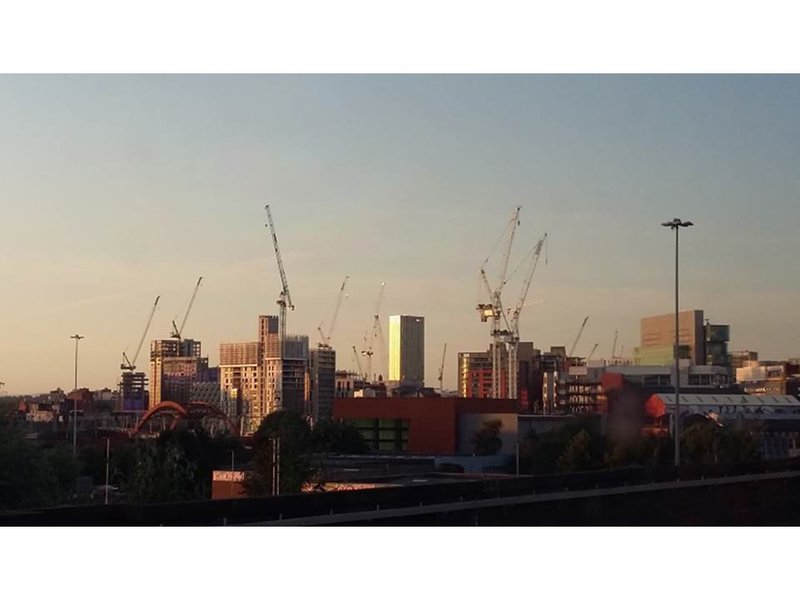